Q&D’s site work team completed all utility work and moved more than 200,000 cubic yards of dirt to make way for the rail. We had cuts to make into rocks that were as deep as 35 feet. Instead of blasting, we were able to rip it all. A Q&D concrete team completed the footings for the salvaged bridge. We used a crane to position the 48-year-old, refurbished bridge into place at night to diminish the impact to traffic on Highway 50. The bridge is part of the 18-mile tourist railroad, which will run from Virginia City to Carson City in Nevada and is modeled after the original 19th century track.

“We’ve never done a train project of this size before, so we are relieved at how smoothly the V&T project is progressing,”
– Senior VP of General Engineering, Lance Semenko

V&T purchased the bridge from the Union Pacific Railroad’s Boulder Branch Bridge, which was formerly in Las Vegas. 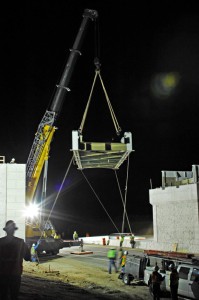 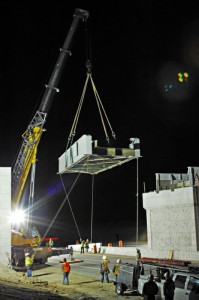 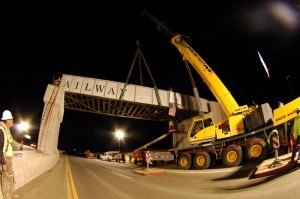 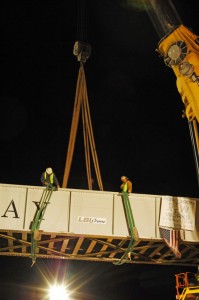 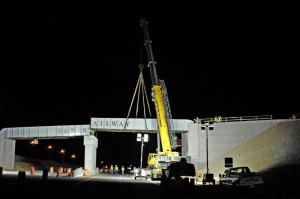 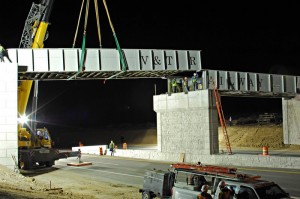 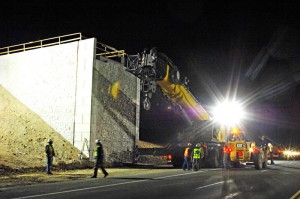 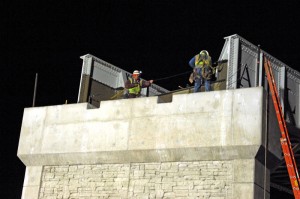 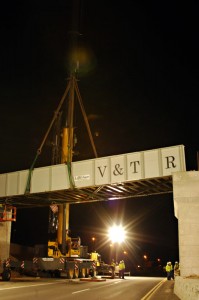 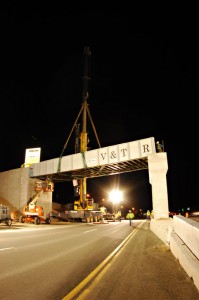 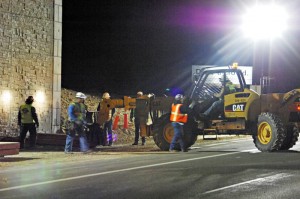 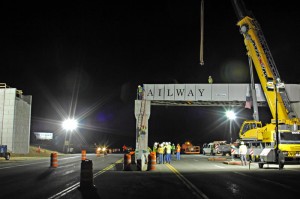