The ongoing development of the 5 Ridges master planned community stakes claim to one of the largest dirt spreads in the Reno-Sparks area. Q&D Construction has completed more than half of the 3 million yards of dirt needed to be moved for this project as of October, 2021.

The new housing community will be home to between 1,200 and 1,800 single family homes, 126 townhomes, parks, and a trail system. Nestled in the valley near Highland Ranch Parkway and Pyramid Way, 5 Ridges has been likened to Somersett’s little brother.

5 Ridges broke ground in late February 2021, with a massive effort that is moving quickly, home pre-sales are expected to begin winter 2021 with the first homes expected to be delivered by summer 2022.

For a site of this magnitude, Q&D brought a phased approach designed to release the completed villages to the home constructors as early as possible. Continued development of subsequent villages will progress as homes were being built on the completed portions, allowing our clients to quickly market their new lots. As of October 2021, seven of the 10 villages were planned for 5 Ridges, with the final three still in development by the site owner.

The client was adamant about quick turnaround for the site, so Q&D began 6-day work weeks with longer hours to expedite the cut-and-fill process for this massive area. Although the site was expansive, Q&D met many challenges in tight quarters through the center of the canyon just off the main entry. Utility installation crews were busy handling the underground work while the soil-nail walls were being placed along the slopes. Both tasks continued while material hauling progressed on the main road, creating a challenging window for all facets of work.

The site lends itself to mobile crushing opportunities, allowing Q&D to make aggregate base and drain rock onsite. This saved both time and money in material hauling and expedited the overall site work. Q&D is no stranger to assembling mobile crushing plants on the site of large earthwork projects. The time savings alone at 5 Ridges offers the project owner quicker access to their finished lots, and it creates logistical flexibility for Q&D crews throughout the project.

At the 200th shift of moving dirt at the 5 Ridges development, Q&D has moved more than 2.1 million cubic yards of dirt in preparation for the new master-planned community. Check out some of the intricate details during this 200-shift period:

Looking ahead to some final project items, Q&D will be pouring all curb, gutter and sidewalk for the site as well as the asphalt paving throughout the new development. This includes installation of three roundabouts and a new, signalized intersection at the primary entrance to 5 Ridges. 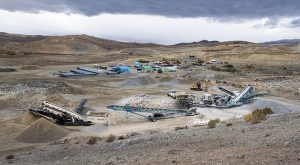 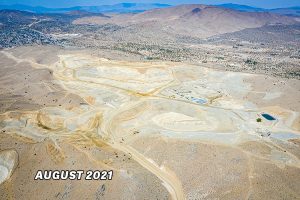 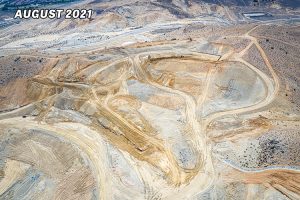 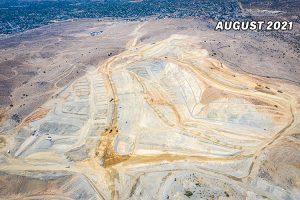 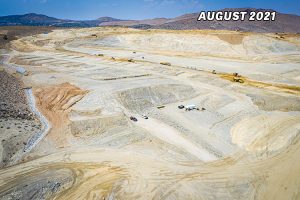 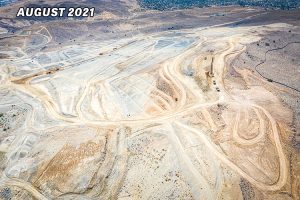 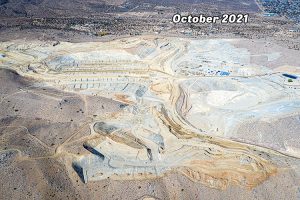 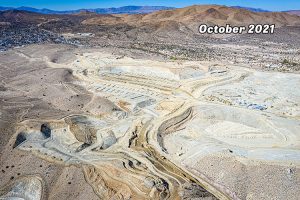 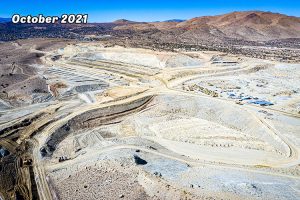 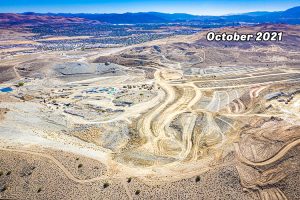 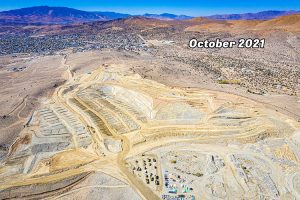 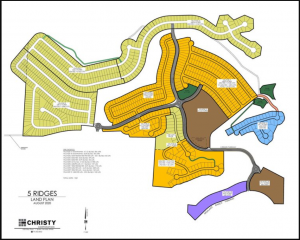 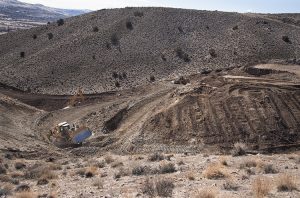 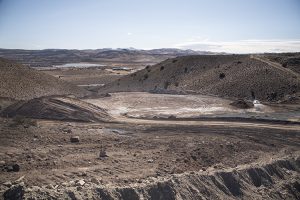 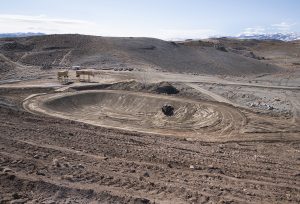